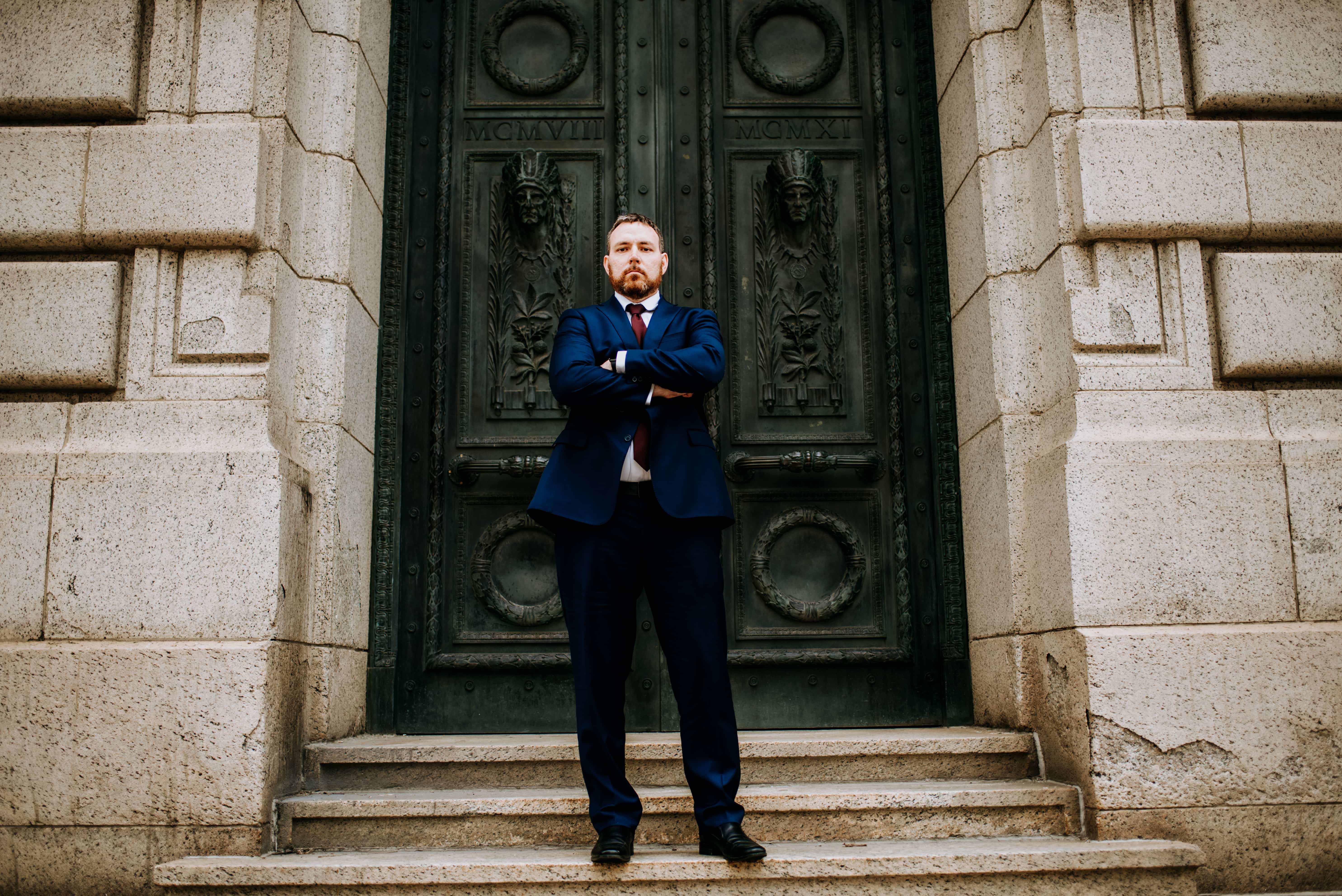 Being charged with a crime – whether a misdemeanor or felony – should always be taken seriously. This is especially true in Ohio where prison sentences can be harsh and judges have discretion on what penalties can apply to convictions for felonies and misdemeanors.
If you have been charged with a crime in Cleveland, OH, contact an experienced Cleveland criminal lawyer to review the charges against you and determine what legal defenses might apply to your situation.

Ohio recognizes many types of crimes including murder, kidnapping, manslaughter, rape (criminal sexual conduct), and a host of others. However, some of the most common types of criminal charges that

Impairment for operating a vehicle under the influence (OVI) is inferred when someone’s blood alcohol concentration (BAC) level is 0.08% or higher, or contains a certain percentage of illegal drugs. For The implied consent laws provide law enforcement with a blood, breath, or urine test to determine BAC levels under Ohio law.  All persons arrested for OVI have the right to refuse the test.  However, anyone who refuses will lose their license. This license suspension may be challenged by a Cleveland criminal lawyer and driving privileges may be obtained.

According to R.C. 2913.02, Ohio classifies theft offenses as larceny and defines them as the unlawful taking of property (or services) belonging to someone else with the intent to permanently deprive the person of that property. There are essentially three categories of larceny:
Petit larceny. Known as petty theft, this involves stealing property or services with values $1,000 or less. It is considered a misdemeanor and can result in fines and imprisonment up to 30 days.

Regardless of the charge, it is critical to remember that there are likely legal defenses to every situation and additional information that might arise from a separate, pre-trial investigation conducted by an experienced Cleveland criminal defense attorney.

How a Cleveland Criminal Attorney Can Help

I contacted Mr. Norman with short notice before my court date. I explained to him my plight, and he advised me on the possible options to me. His fees were more than reasonable, so I happily hired him. Upon going to court , he got me the absolute best possible deal, and I didn’t even have to say a word. It’s best to stay out of trouble, but if you need an attorney, I highly recommend hiring William Norman. Better to hire an attorney now, than regret not hiring him later.

Will is an experienced professional. He did his homework on my case and got me the exact deal I hoped for. He kept everything real simple with me so I could clearly understand all the in and outs of the trail and I never felt out of the loop with everything.

Mr. William Norman has helped me. He responds back to you pretty quickly and definitely knows what he's talking about. It also seems like he is very well respected and known in the court rooms which I thought was amazing.  I highly recommend him.

Worth every penny. Did better than expected. Humble and professional which is not expected. Will reccomend highly!

I have witnessed firsthand Will’s AGGRESSIVE and THOROUGH representation of his clients. He is passionate and caring about his clients and their cases. I have referred several cases to him and always get 100% positive feedback. He recently represented a close family member with a complex case that he got dismissed! He will not only represent you to the fullest extent, he will educate you and make sure you are fully aware of what is going on. He doesn’t settle, he demands results! Highly recommend this lawyer!

Do You Have A Legal Question? Contact Us Today!

NORMAN LAW WILL FIGHT FOR YOU!